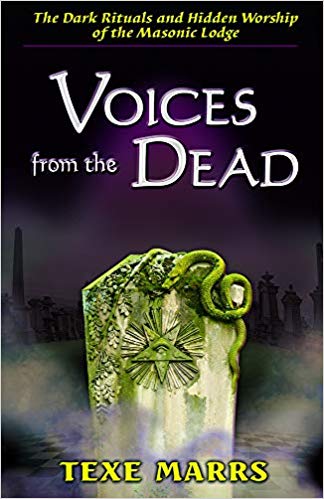 Finally, the horrible Truth comes out. Freemasonry was founded by a Jewish Rabbi. Not just any rabbi, Simeon Bar Yochai was a hater of Christianity. In the Talmud he is quoted as saying, The best of the Christians Kill! Rabbi Yochai also advocated sex with children. His word in the Talmud permitting pedophile sex with a three-year old girl is Jewish Law. He claimed that the Serpent is God and that the Kabbalah and Zohar, which he authored, were given him by fallen angels. The Kabbalah, said Rabbi Yochai, is superior to the Holy Bible and is full of sorcery, black magic and witchcraft. In the 30th degree ritual, Rabbi Yochai wakens from his coffin and speaks to participants. He leads the Masonic candidate in renouncing Christianity. He causes him to take a Satanic oath to henceforth worship only the Masonic deity and embrace only the Masonic religion, which Masons say is identical to the ancient Mystery religion which predates Christianity the religion of Satan and the Serpent! Albert Pike, 33°, former Sovereign Grand Commander of Freemasonry, says that Rabbi Simeon Bar Yochai reveals the Mystery of Kabbalah. He alone, says Pike, provides pure truth and he alone holds the key to man s future. Learn More 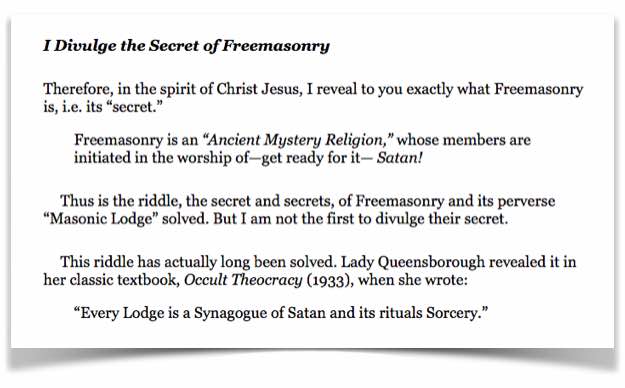 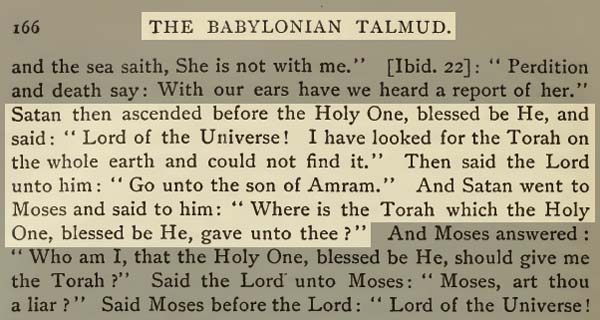 “Ye are of your father the devil and the lusts of your father ye will do. He was a murderer from the beginning and abode not in the truth, because there is no truth in him. When he speaketh a lie – he speaketh of his own; ( the Jews) for he is a liar, and the father of it”

“You serpents, you generation of vipers, how can you escape the damnation of hell?” (Jesus – to the Talmudic Jews; in Matthew 23:33)”

For some reason this video is censored on Google’s Youtube. Texe Marrs & Steven Anderson express their views on how they see the world based on their understanding of the bible.